A small but chatty and fun press dinner at Ponty Bistro this Monday included good wines, simple but well prepared meals and good desserts to finish it off.

Owned by Cisse and his cousin Chekh, Ponty Bistro an African French restaurant opened in the Gramercy Park in 2008. They opened their second outpost up in Harlem around August last year.

Their martinis, apparently are popular. I stuck to wines, and I was glad I did. They have a fairly decent collection.  I tried their Pinot Noir, Cabernet and Shiraz and was very pleased with each of them. The cabernet was different and had that peppery taste to it, the shiraz was very smooth and the pinot noir was nice and rounded.

They started us off with this very nicely plated salad, great appetizer for a summer evening. Although this evening, particularly, wasn’t that summery and had gotten a bit cold. The beans, though didn’t seem the freshest, were nice and tender to bite. They were portioned well with tangy artichokes and shaved slices of parmesan, drizzled with truffle oil. 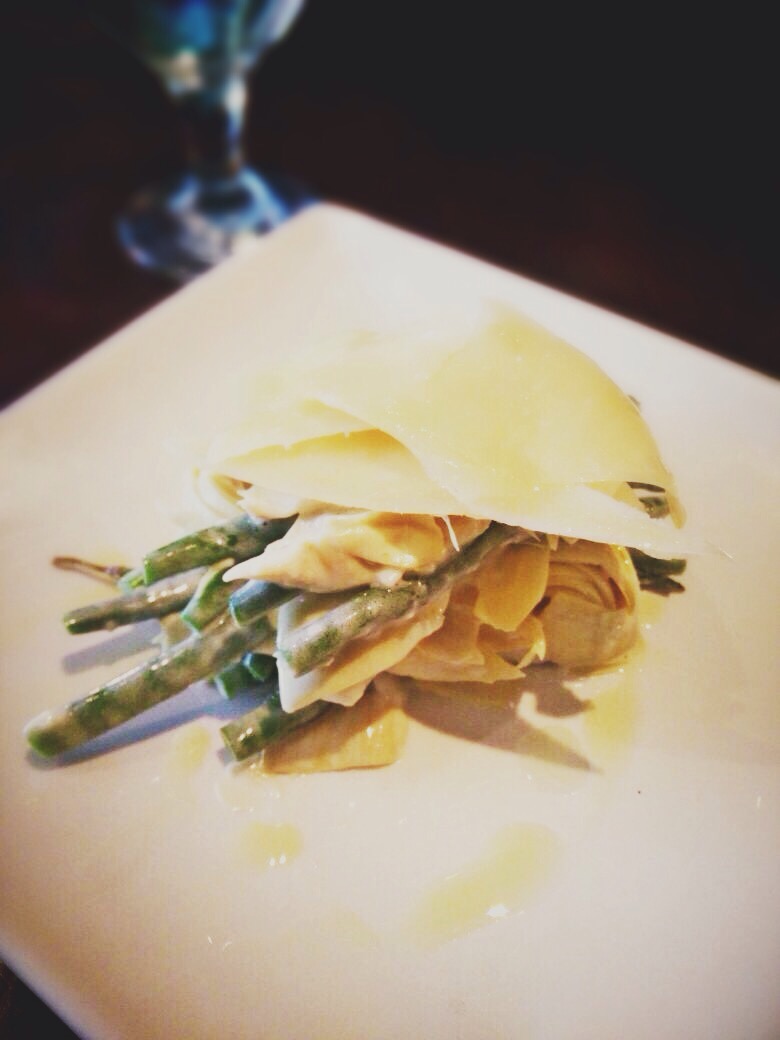 A hearty risotto filled with mushrooms and asparagus followed next for me. The risotto was nice and creamy, not mushy (which is how I’d prefer, though I’m not much of a risotto fan).  The risotto was seasoned with truffle oil.

This was followed by one of the moistest tiramisu(s) I’ve ever eaten. I couldn’t quite tell the liquor in it, if there was any, but it was savored, nevertheless. The other dessert served was the classic creme brulee – simple, sweet and no prizes for guessing – creamy! 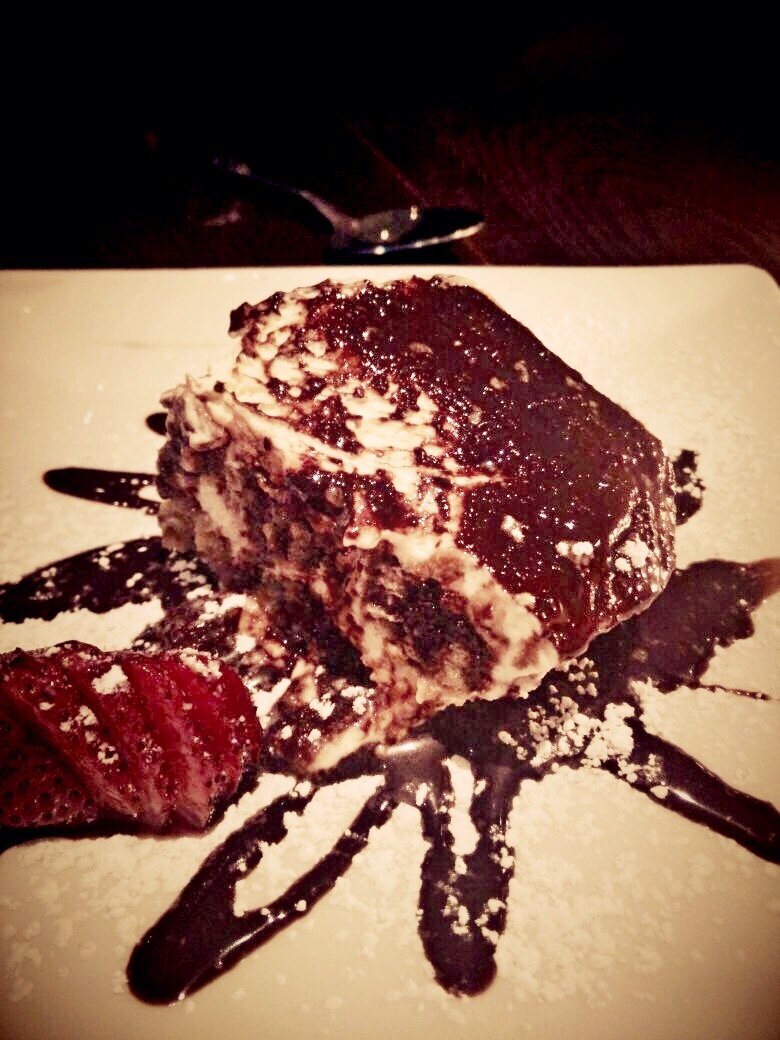 The set up of the place is simple, with little wooden sculptures, presumably African, adorning the walls.

Cisse is also the beverage director and the pastry chef and they make it all in house.  I couldn’t tell the African tastes from the dishes I had, but I hear their steak and clams are seasoned with authentic berbere spices, something prepared with love by Chef and owner Cisse’s mother.  We  also hear that their Harlem outpost has live music playing, every day.  Some love.  Some music.  Some food.  We can live with that 🙂 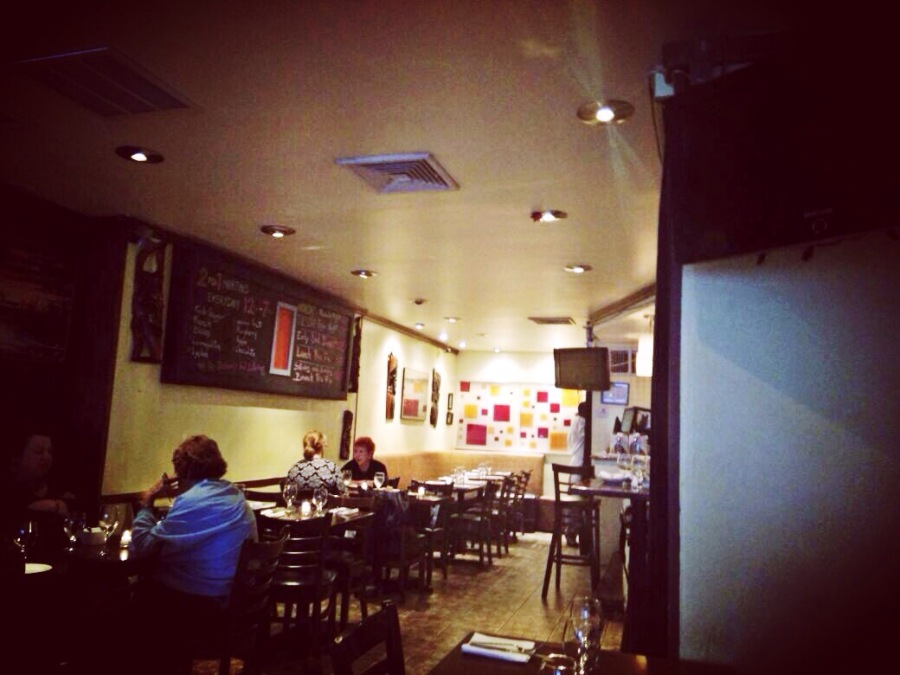 Glamping with family and friends @gatherwildranch

Coffee, butter pecan & a special appearance by the

A quick hike to a gorgeous waterfall! #kaaterski